The Awards and General Education Trust Awards are open for 2022 applications. Honours remain open for nominations throughout the year.

The awards will be presented at the Awards Ceremony in Birmingham on the evening of Tuesday 5 July. Find out who won in 2021 in our round-up.

Applications for BDA Awards close on Wednesday 25 May 2022.

The 2022 Awards will be presented at the Awards Ceremony on Tuesday 5 July, held in Birmingham City Centre.

The British Dietetic Association awards and prestigious honours recognise the outstanding contributions individuals make in promoting the BDA and advancing dietetics. We bestow these annually to our members who do so much for us.

The General Education Trust Fund has a long history of supporting the science and practice of dietetics through the promotion of national awards which recognise the excellent work carried out by many BDA members, from publishing original research work, through to innovation in practice and educational resources. Awards include Rose Simmonds Award; Elizabeth Washington Award and Dame Barbara Clayton Award.

It is so important to thank colleagues when they make a difference. The BDA Honours recognise and reward BDA members who go above and beyond, those who inspire others and are making a real difference.

If you know someone who has made a real impact on dietetics nominate them for a BDA Honour today!

The BDA Honours Committee considers nominations for the Ibex and Fellowship honours. Honours can be considered all year round.

To find out more about the Honours Committee, please click here 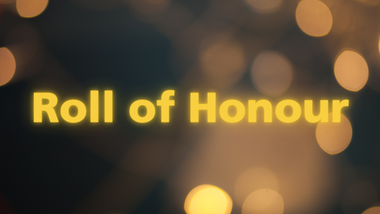 The Roll of Honour recognises and rewards BDA members who have gone above and beyond to make a significant contribution to a defined piece of work or activity in the past year. The Roll of Honour is awarded by the BDA Board of Directors throughout the year. Nominations can be received at any time of year. 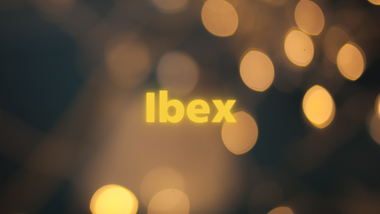 The Ibex honour for Professional Achievement recognises individuals who have shown personal commitment and made significant contributions to the BDA and the dietetic profession, either locally or in a specific speciality, over at least 5 years. 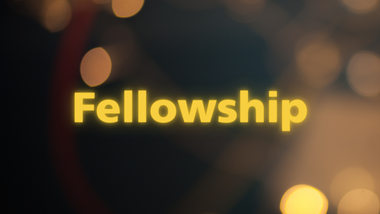 Fellowship is the BDA’s highest honour. It is given in recognition of over 10 years of committed and inspirational service to the BDA and dietetic profession at a national or international level. Fellows have promoted the highest standards in the science and practice of dietetics and gained recognition as a leader, role model or mentor.

BDA Awards celebrate outstanding individuals within the dietetic profession. In 2019 a number of new awards were developed to recognise a fuller range of dietetic achievement.

Applications for BDA Awards close on Wednesday 25 May 2022. 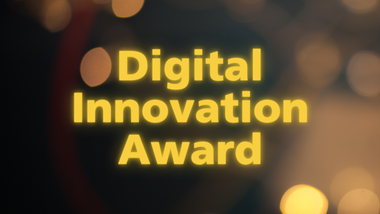 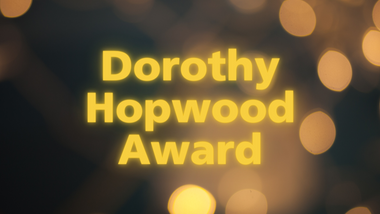 This award recognises a dietetic support worker who has made a valuable and significant contribution to the profession. 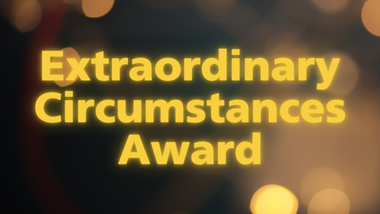 This award for extraordinary circumstances celebrates members who go above and beyond to support the dietetic community in times of rapid change and disruption. 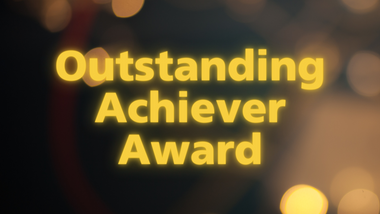 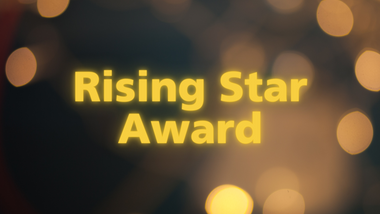 This award is to recognise a rising star who has been in dietetics for ten years or less who has created significant impact in the profession in the early stages of their careers. 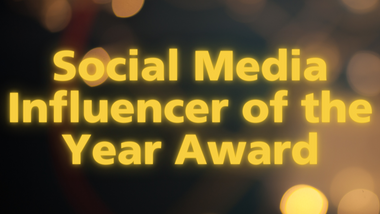 This award is to celebrate an individual or group who has been particularly influential on social media. It could be across a range of social media channels or just one, and could be a specific campaign or a range of activities. 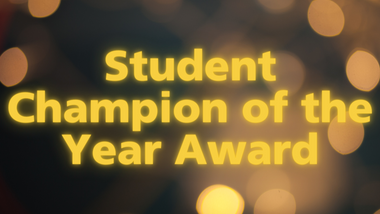 This award celebrates a student who has contributed over and above the requirements of their course to promote the dietetic profession. 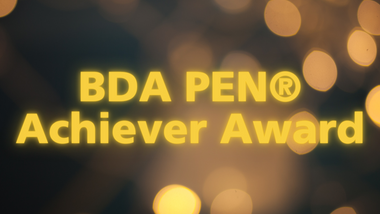 This award is to recognise an outstanding contribution to the PEN® system throughout the year.

The following are awarded from our office to thank member volunteers who have made the most significant contribution to the way in which we represent our members and the profession. 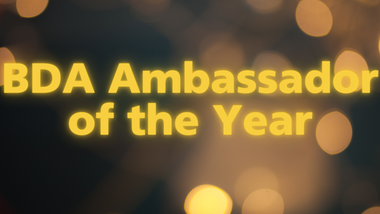 With this award, our office thanks the ambassador who has made the most significant contribution to the way in which we represent our members and the profession. 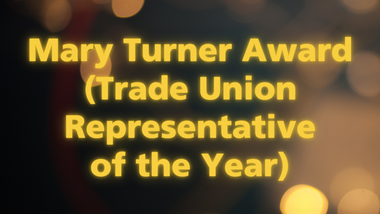 This award thanks one representative who has demonstrated the qualities of excellence and commitment. 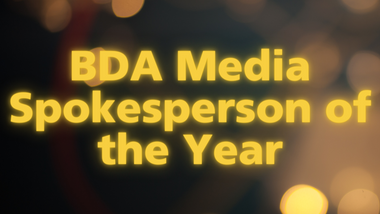 This award recognises a spokesperson who has gone above and beyond in their role, by tackling difficult or high-profile stories or through providing consistent high-quality support. 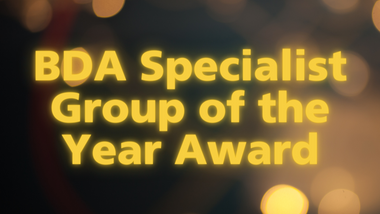 Each year the BDA says thank you to one group which has demonstrated why it should be regarded 'Specialist Group of the Year'. 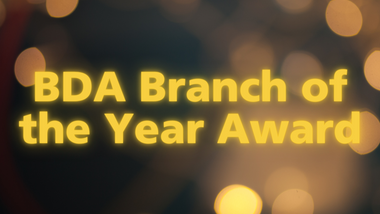 The BDA recognises one branch which has typified excellence and best practice each year.

BDA Specialist Group of the Year

BDA Branch of the Year

BDA Media Spokesperson of the Year

BDA Ambassador of the Year

for BDA Trade Union Representative of the Year

Social Media Influencer of the Year