Something has to change. The cost of living is rising, NHS workers who have endured a pandemic are faced with insulting offers on pay, and bosses are attacking conditions in the workplace. The BDA Trade Union will be joining fellow workers on a march in London on Saturday 18 June to state that is enough is enough and we demand better. The Trade Union movement draws strength from its membership. That is why it is vital that we get as many people as possible from all walks of life to band together and march as one.

How to get there?

Transport arrangements from across England and Wales may be found on the TUC website.

If you’re interested in making your voice heard get in touch and check out We Demand Better. 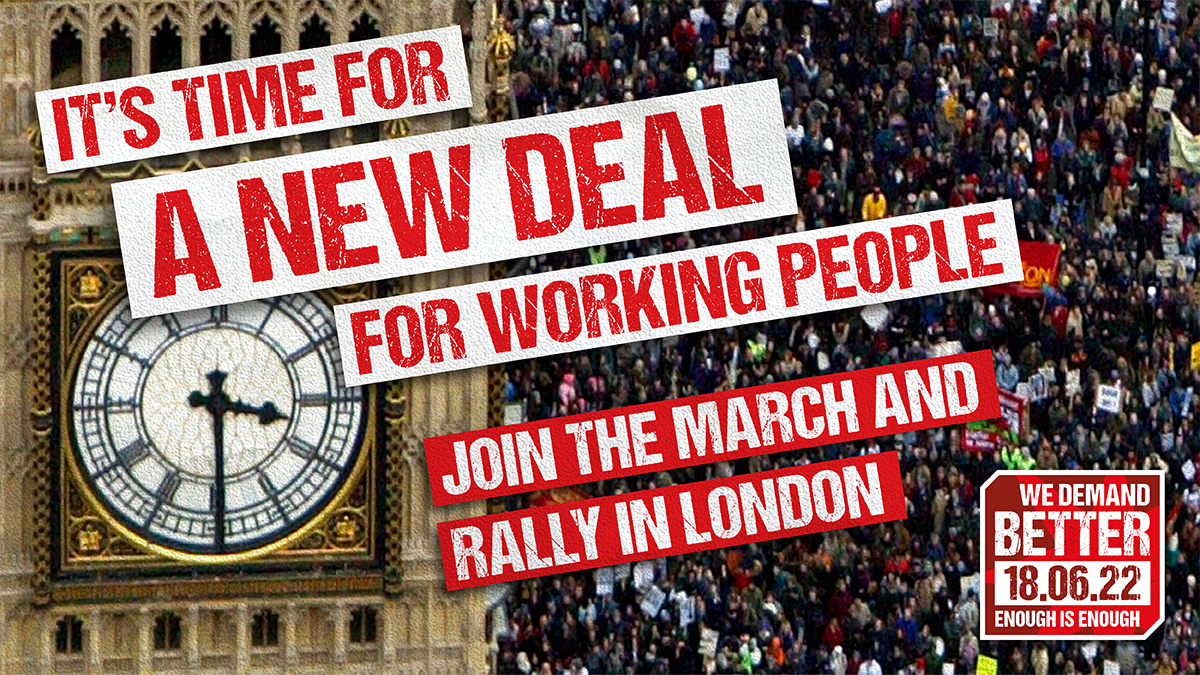