Major trauma describes serious and often multiple injuries where there is a strong possibility of death or disability. The needs of a major trauma patient are unique and complex and as such their care is managed at a number of dedicated major trauma centres and tertiary centres around the UK specialising in major trauma and neurosurgical trauma.

Although the field of major trauma and neurosurgery overlaps with critical care in the initial treatment, often the majority of dietetic input is in the rehabilitation setting. This requires dietitians who are up to date with the latest research and have skills suited to this unique patient group. In order to help facilitate this, the Trauma sub-group was formed to allow crucial shared learning, support and networking opportunities for all members.

Dietitians working in major trauma and neurosurgical trauma across the UK have been meeting and disseminating evidence based practice as a virtual group since 2012. This was set up originally as an email forum by Emma Service and Jacqui Couch, however more recently the group felt this is a specialist area which needs to raise its profile and allow more formal recognition. Therefore Janet Hopkins worked with the BDA and in October 2017 we launched as a sub-group of the Dietitians in Critical Care Specialist Group.

The aim of the Trauma sub-group is to provide an opportunity for all members to have a secure forum in which to support, offer advice and network with one another. As the new sub-group develops it is hoped that the following can be achieved: 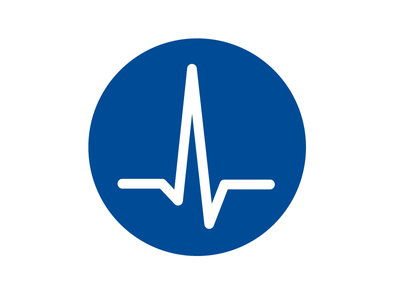