It has been a year of changes: in government, in economic and environmental developments, and in leisure and media themes. And now, in the final phase of the year, the UK Government and devolved administrations have proposed amendments to The Bread and Flour Regulations 1998! These dusty regs are themselves amendments from previous versions issued in 1963, 1972, 1984 and then in 1998.

The current amendments finally introduce the mandatory fortification of all milled wheat flours with folic acid. Exempt products are wholemeal flours, gluten free flours, and possibly products containing less than 10% flour, or flours from small-scale mills. The mandatory folic acid fortification policy will bring the UK into line with more than 80 other countries, most recently New Zealand and Malaysia. 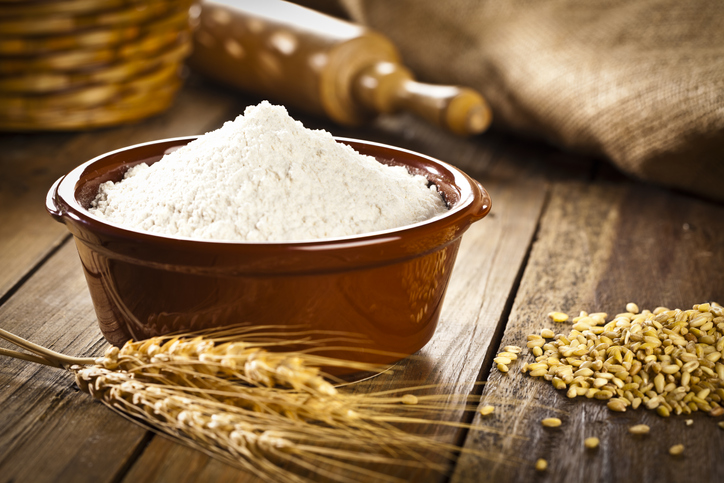 Fortification of flour is yawningly old. The addition of calcium was required from 1941. The addition of iron and niacin and thiamine was required from 1956. There have been discussions and debates about the further requirements to add folic acid, and the Scientific Advisory Committee on Nutrition (SACN) gave clear and strong support for such a policy in reports issued in 2006 and in 2009. In an updated report issued in 2017, SACN stated their unchanged recommendation supporting mandatory folic acid fortification of flour.

The next proposal is the legal requirement to add 250ug folic acid to 100g flour. Modelling data suggests that an average of 25% loss of folic acid could occur during processing, so that 187.5ug was predicted in the final product. Such fortification levels were predicted to reduce the rate of neural tube defect (NTD) occurrence by 15-22% per year.

In the UK, approximately five million tonnes of wheat are milled annually for human consumption. This translates as a very modest average consumption in females aged 16-49, of non-wholemeal wheat flour, at about 50g daily. The proposed folic acid fortification levels would provide an additional intake of about 90ug daily.

Of course those most affected by the amended BFRs will be the flour millers: give them some thought and sympathy. But dietitians will be asked for comment and the details of the changes to flour fortification. A single word response could be, “wonderful.” More micronutrients in a staple food product consumed by most people on most days, must shift population nutrient status in the direction of ‘better’. And support the particular issue of reducing the tragedy of NTD occurrence.