Freelance Dietitian Ailsa McHardy discusses how she set up a plant-based menu at a children's nursery in Essex.

A ‘plant-based menu’ project for one early years setting

Paediatric Dietitians are well aware of the importance of including lots of plant-based foods in children’s diets. We know that this applies regardless of overall dietary habits; for example children with diets that include meat and fish will still benefit from increasing intakes of plant-based foods. We are also becoming increasingly aware of the importance of considering the environmental sustainability of our dietary patterns.

As a Paediatric Dietitian with a keen interest in environmental sustainability, I was delighted to be approached last year by a children’s nursery in Essex looking to transition towards a more plant-based menu. Jayne’s Nursery, in Chelmsford, has an ethos focused on providing childcare within an environmentally conscious setting. The children enjoy things like growing their own vegetables and learning about recycling. It was, therefore, a natural progression for the team to look at food waste and the overall environmental impact of the nursery’s catering. 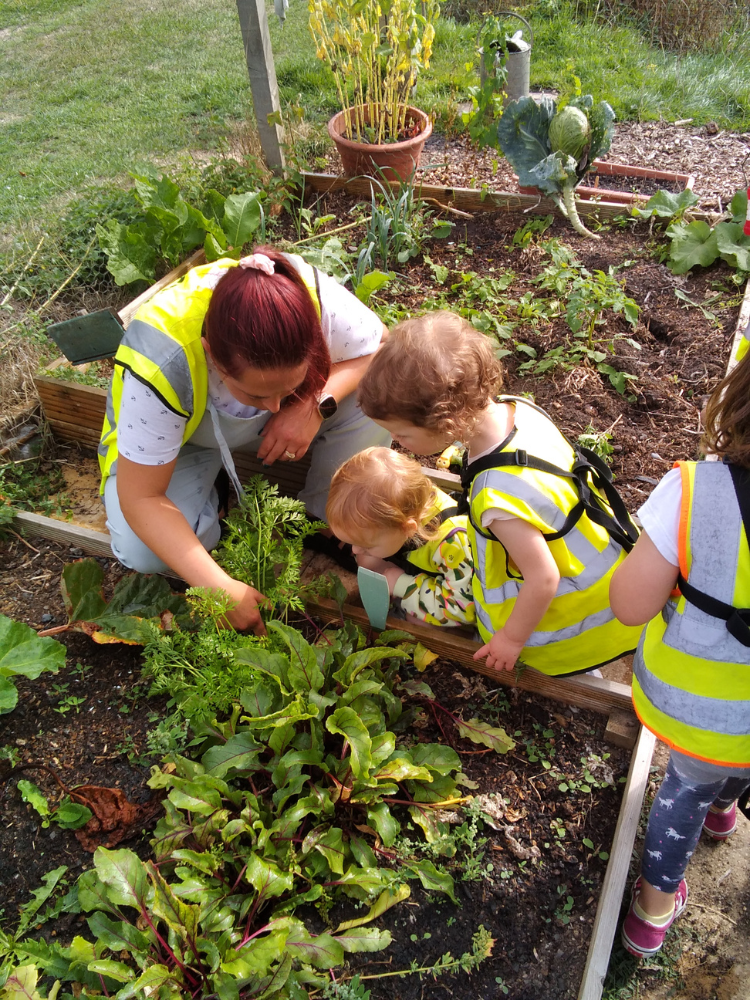 The team had increasingly noticed that there was less food waste on days when plant-based meals were offered, and more when meals were meat-based. As they started to consider the idea of a plant-based menu they became more aware of the broader, positive environmental impacts this may have.

They had taken steps to reduce the animal products on their menus prior to contacting me, but recognised the importance of accessing professional support to help ensure that their menu was nutritionally appropriate and appealing to the children in their care. Another of their key priorities was to communicate with, and involve, the children’s parents in menu changes. 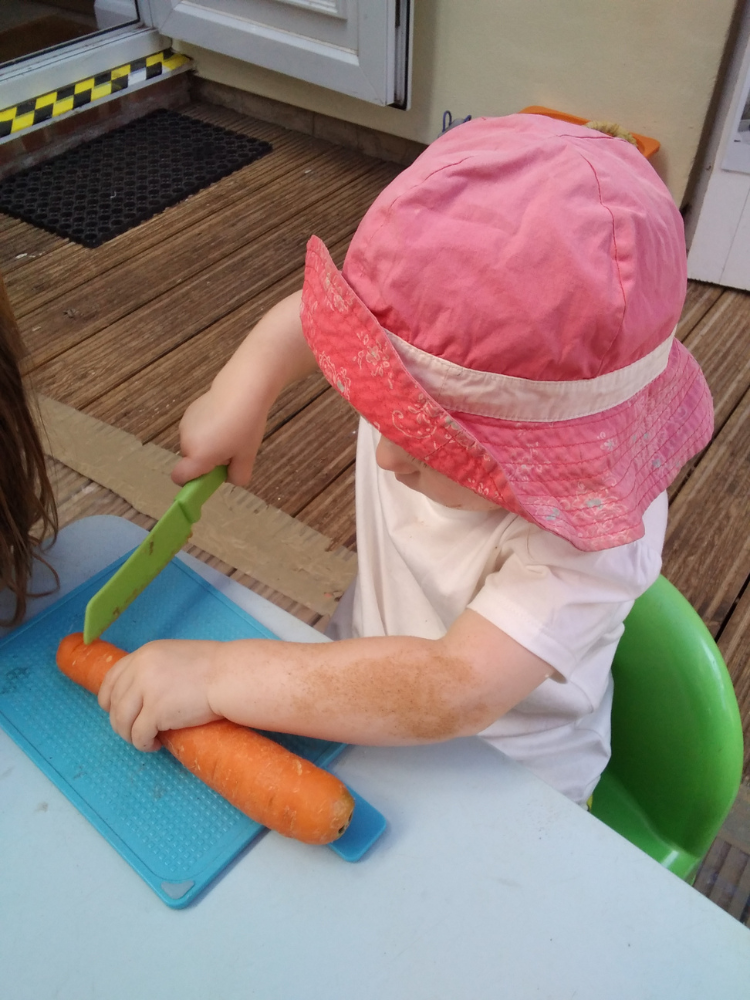 The key aims of involving a Paediatric Dietitian in this project were:

After establishing the aims of the project, the nursery team provided me with a sample of their current menus. With the common nutritional concerns typically voiced about plant-based diets in mind, I highlighted the key protein, iron, Vitamin B12, calcium, Vitamin D and iodine sources already present. I made suggestions for how provision of these nutrients could be increased on certain days as well as giving ideas for appropriate plant-based alternatives to some of the meat and fish dishes still present on the menu.

Menus were adapted to include a list of ‘Plant Power Points’ - indicating the number of different plant foods being offered on that specific day - and a list of ‘Today’s Protein Stars,’ to indicate the key sources of plant-based protein being provided each day. The idea with this approach was that it would both appeal to the children and be informative for their parents and carers. The nursery team liked, and were very happy to adopt, these approaches. We also discussed in more detail suggestions for some simple menu swaps. For example, I gave suggestions for appropriately fortified plant-based milks with a more rounded nutrition profile then their current choices, and helped identify which plant-based meat alternatives, such as sausages, were most ‘child-friendly’ in terms of their protein, fat and salt contents. 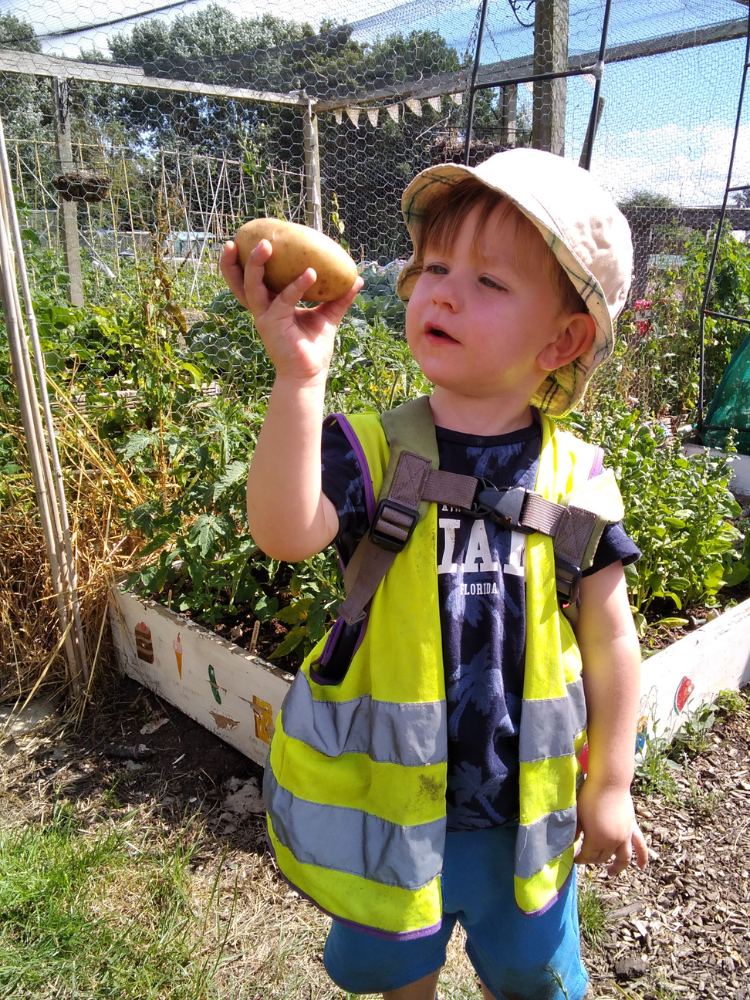 We also discussed plans for how information on planned changes could be effectively communicated to parents. We discussed some of the questions which parents had already voiced about the plans for a plant-based menu and, as expected, these included concerns around where the children would get protein and iron from in the meals, and what would happen if a child didn’t like the plant-based options. We opted to produce a ‘parent information’ sheet, which I developed using Canva. This included information on why a more plant-based approach was being adopted and also addressed some frequently asked questions, for example “is soya safe for children?” and “where will they get protein from?”. After a few minor tweaks based on feedback from the nursery team, the parent information sheet was finalised and references to the evidence-base around plant-based diets included. 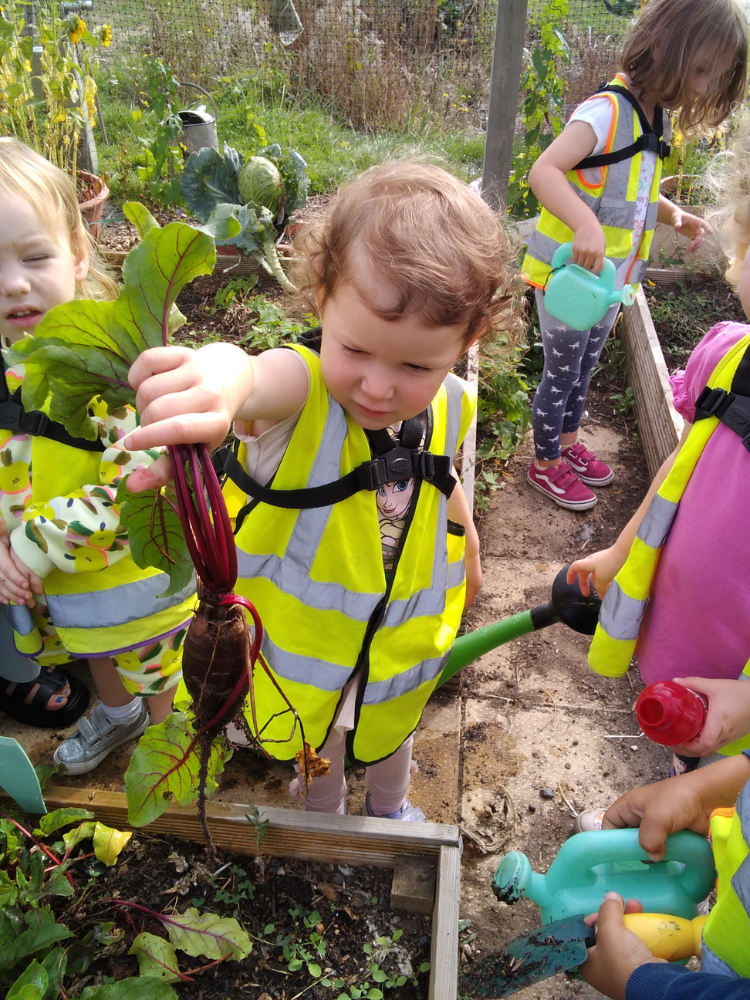 Start by gathering as much information as you can. Think about current menus, which items are the most and least popular, and the demographic of the relevant group of children. Social and ethnic diversity will have a big impact on what is appropriate - it is important that, as Remember that what is appropriate in one nursery or school may not be at all appropriate in another.

Consider how to communicate with parents about changes

It is common for parents and carers to worry about their little ones’ diets, for example because of fussy eating, food allergies or the family’s food budget. For many children, meals and snacks they are given in the childcare or school setting will make up a significant proportion of what they eat in a day. It is therefore really important that we communicate clearly with parents about changes that are being made to menus, whatever these changes may be, and allow them to ask questions and be heard. 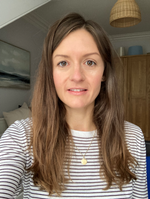 Ailsa is freelance dietitian with a specialist interest in Paediatrics as well as IBS. She also has an academic role as Lecturer in Dietetics at Robert Gordon University in Aberdeen. Check out Ailsa's Instagram here.