While there’s accumulating evidence to support the health benefits of the Mediterranean diet, there are a few issues that are often overlooked which will be addressed in this article.

What is the Mediterranean Diet?

The Mediterranean diet is based on traditional eating habits that people follow in countries bordering the Mediterranean Sea, including Greece, Italy, and Spain. The diet includes plenty of plant-based foods such as fruits, vegetables, nuts, seeds, beans, pulses, wholegrains, and olive oil. It also includes some dairy and lean proteins like chicken, eggs, and fish to be consumed in moderation. Red and processed meats are usually consumed in much smaller amounts.

But what are the issues with promoting the Mediterranean diet as a ‘one-size fits all’ diet or as the only way to eat healthily?

1. Making it superior to other cultural diets

Some people from different cultural backgrounds may have a different concept of what the Mediterranean diet consists of or why they should follow the diet unless explained properly by a Dietitian or a healthcare professional.

Some people may believe that their own cultural food traditions may not be ideal or healthy enough to support their health and wellbeing. Based on my own experience in the early stages of my dietetic career, I have encountered people who felt like they had to give up their traditional diets and adopt another one that is considered the ‘best diet’. 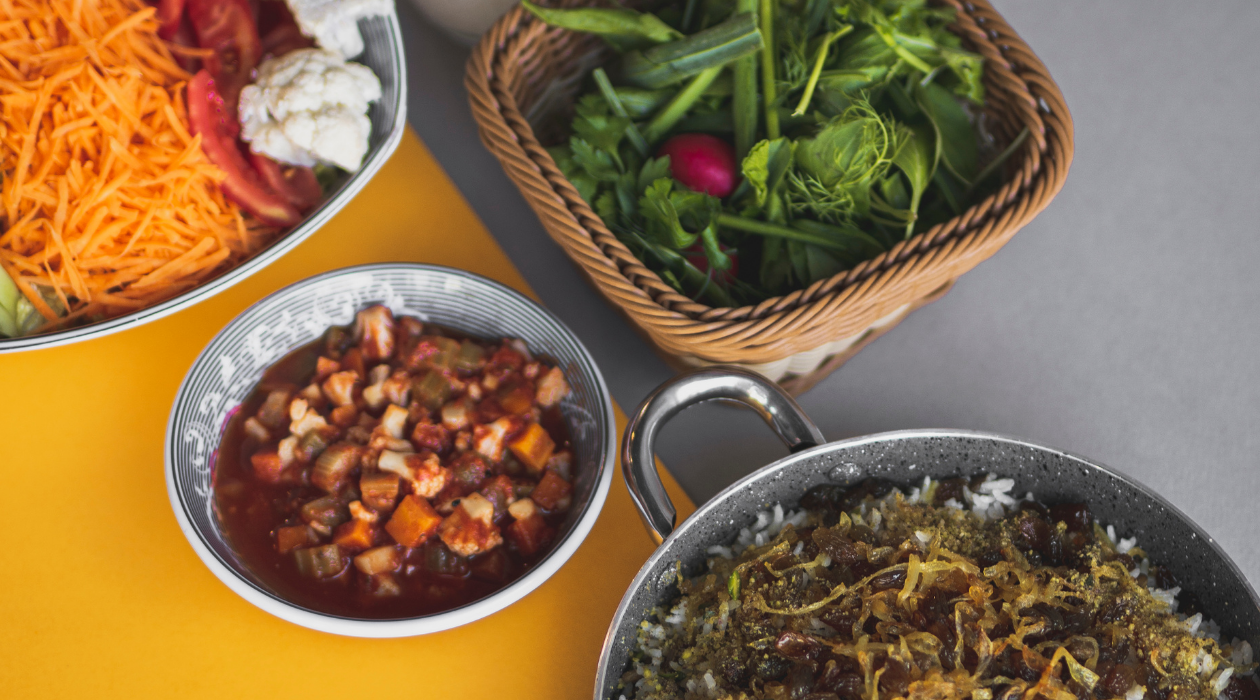 No traditional diet is better or worse than the other for health. Though the Mediterranean diet is often portrayed as the ‘gold standard’, emerging research shows that there are other traditional diets that can also be important for health and nutrition. If we were to take a look at traditional African, Arabic, Asian and Caribbean diets, we will see that they are more similar (in terms of food groups and principles) than they are different. It is important to translate and adapt findings of dietary patterns from nutrition research into practical guidance that is culturally sensitive and inclusive to each individual.

Different countries around the world have developed evidence-based, food-based dietary guidelines that reflect the foods that are locally available and culturally preferred. Most food-based dietary guidelines follow similar principles of the Mediterranean diet such as consuming plenty of fruits, vegetables, pulses, wholegrains, fish, and limiting intake of red meat and foods that are high in saturated fats, salt and added/free sugar.

Some guidelines place a lot of emphasis on preserving and appreciating traditional cuisines and food cultures which may be lost if the Mediterranean diet replaces their traditional diet.

In the UK, the food-based dietary guideline is the Eatwell Guide which shows how much the general UK population should consume overall from five main food groups to achieve a healthy, balanced diet. The food groups include fruit and vegetables, starchy carbohydrates, proteins, dairy and alternatives, oils, and spreads.

In view of the UK population becoming more ethnically diverse and the need for cultural sensitivity being paramount in all aspect of health and nutrition, there have been many variations of the Eatwell Guide and other resources produced by nutritional professionals to reflect the traditional foods as well as westernised foods commonly consumed in ethnic minority groups such as UK African, Caribbean, and South Asian population groups.

As we all have different taste preferences, cultures, food preferences, dietary requirements, access to foods and socioeconomic backgrounds, the Mediterranean diet may not be suitable, accessible, or beneficial to everyone to follow. Dietitians should always be empathetic, ask relevant questions to know their patients and clients better, be non-judgemental and have a holistic approach when providing dietary advice.

Individuals can still optimise their diet with foods from any culture that they can relate to and enjoy. They do not need to ditch their traditional foods or diet and adopt foods that they may not be familiar with which are included in the Mediterranean diet. 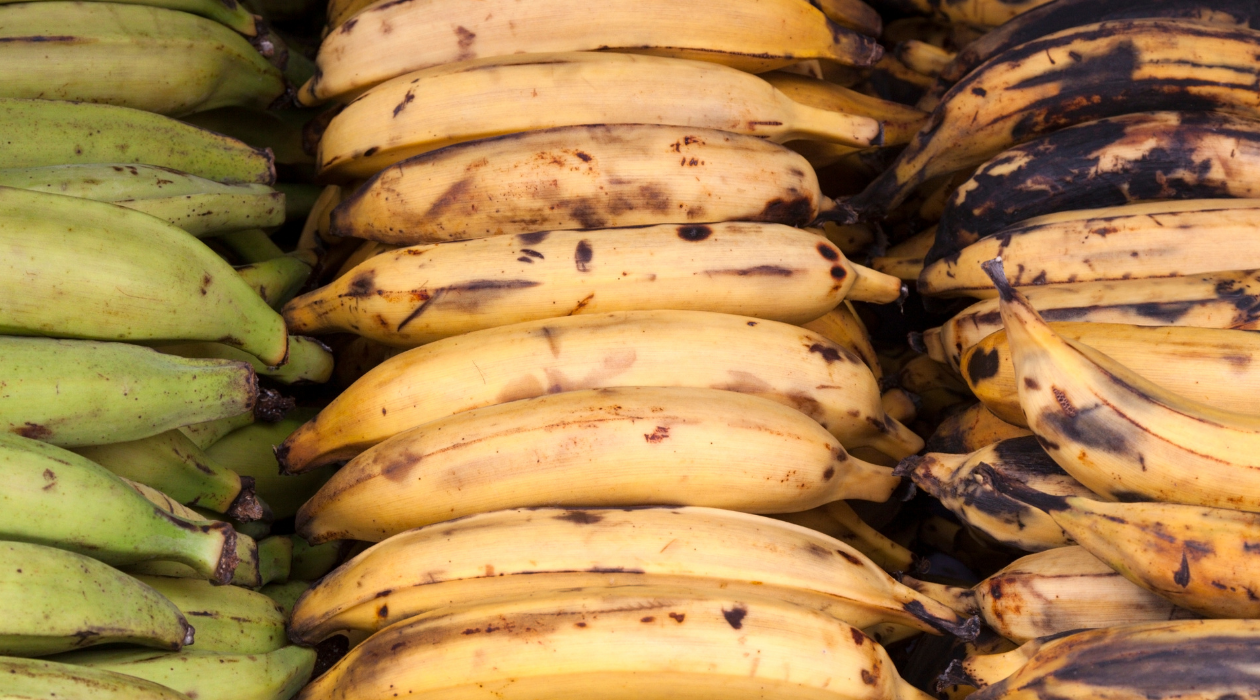 In general, the dietary patterns and principles of the Mediterranean diet are quite similar to other traditional diets and individuals can still have a healthy, balanced diet by:

Tai is a doctoral researcher at the University of Reading. Her research focuses on appetite and dietary intake in older adults. Tai also sees clients who require weight management and nutrition support advice and delivers nutrition-based workshops in the community.

Articles submitted by dietitians for the BDA website are the opinions of the author and do not necessarily represent the view(s) of the BDA.

Four Afro-Caribbean recipes to inspire you this Black History Month